I recently acted as the director and director of photography for a new video project for the ad agency White64. The idea for this project was to show some appreciation for the women who work at the advertising agency, White64. We wanted to something gritty and in your face. Here we are, and we are here to stay.

We took inspiration from the intro to Orange is the new black which was very tight detail shots of the actresses. 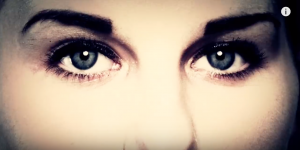 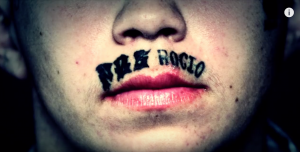 I shot all the images at the white64 office, the same way I would shoot a gritty man, with harsh lighting that shows any and all details on the face.  Not the most flattering for a woman but this was meant to be moving and powerful and in your face. Here’s a few images from the shoot. 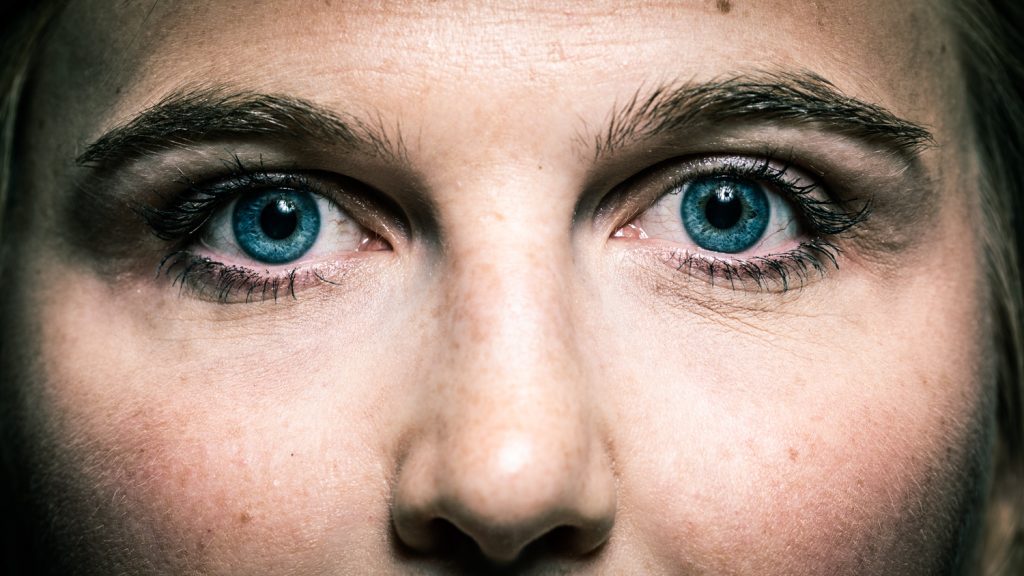 Each employee was asked to do certain emotions on command without thinking.  Remember, these aren’t actresses or models but just employees of White64.

The edit was also completed by me.  The edit is cut to the beat which is also timed with the text. The text is quick so I added some slight drop shadows to help read the text more quickly.